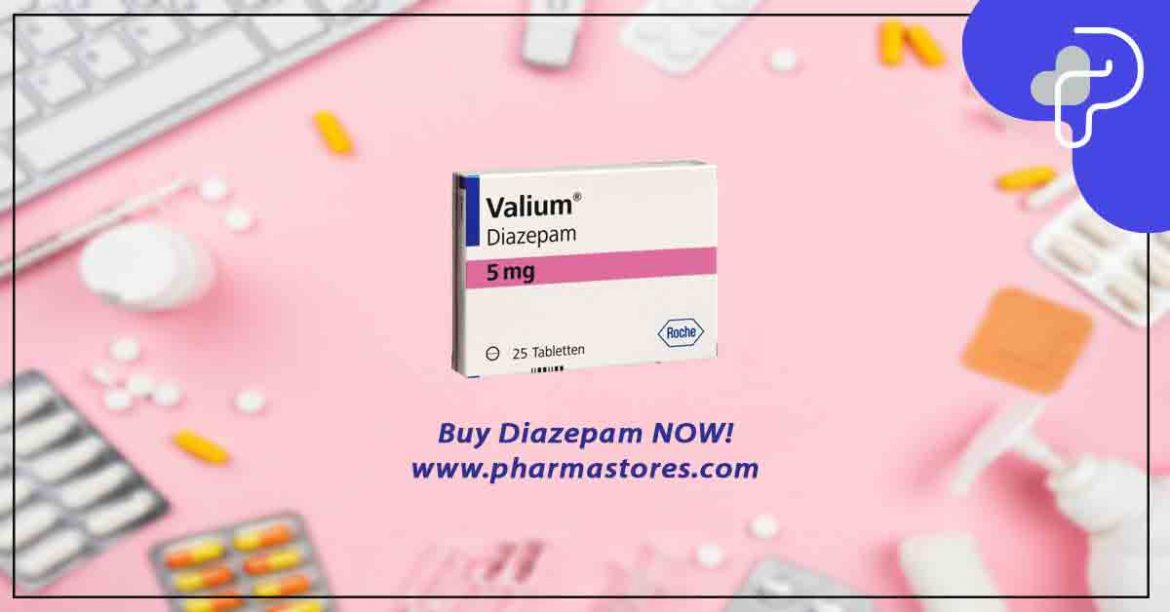 If they have similar actions, additive effects may happen.

If they have opposite actions, canceling effects may happen.

These interactions may cause an increase or decrease in the effectiveness of the drugs or even the side effects.

This happens due to increase or decrease in:

Like drugs not taken with food as food may affect their absorption as an example, fibers like wheat bran slows down the absorption of digoxin and decreases its effectiveness.

Like drugs causing others to be freer, not binding to plasma proteins, making their concentration higher, which may cause toxicity, for example, diazepam and phenytoin, diazepam makes phenytoin more available, which increases the risk for toxicity.

Some drugs interact by inducing or inhibiting the enzymes responsible for metabolizing other drugs, which result in an increase or decrease in the concentration of these drugs, for example, Phenytoin and Rifampicin, are enzyme inducers, resulting in the decrease of the interacted drug as they enhance the excretion of it from the body.

Patients with renal impairment taking drugs excreted through the urine must get altered doses to avoid the accumulation of the drugs in the body leading to toxic doses.

Amitriptyline belongs to a family of drugs called tricyclic antidepressants.

It is used in mental and mood problems, like depression.

It works by affecting certain neurotransmitters in the brain like serotonin.

There are also off-label uses of amitriptyline:

Neuralgia is caused by damaged or diseased nerves, leading to burning, stabbing pains, or aches.

Amitriptyline is found in tablet form with many concentrations.

The dose may be divided through the day or just taken at bedtime.

If needed, the dose may be increased to 300 mg per day.

Neuralgia caused after the infection with herpes zoster

Drugs that should never be used with amitriptyline.

Diazepam is one of a very famous family called benzodiazepines.

There are no completely contraindicated drugs with diazepam, but drugs are causing serious interactions, and you have to use an alternative drug.

Amitriptyline and diazepam together may cause increased side effects, like dizziness, drowsiness, confusion, and concentration difficulties.

Alcohol is really dangerous if used with amitriptyline and diazepam.

Driving and operating heavy machinery should not be performed unless making sure about how the drug will affect the patient.

Always confirm with your doctor the information mentioned in a medical article.