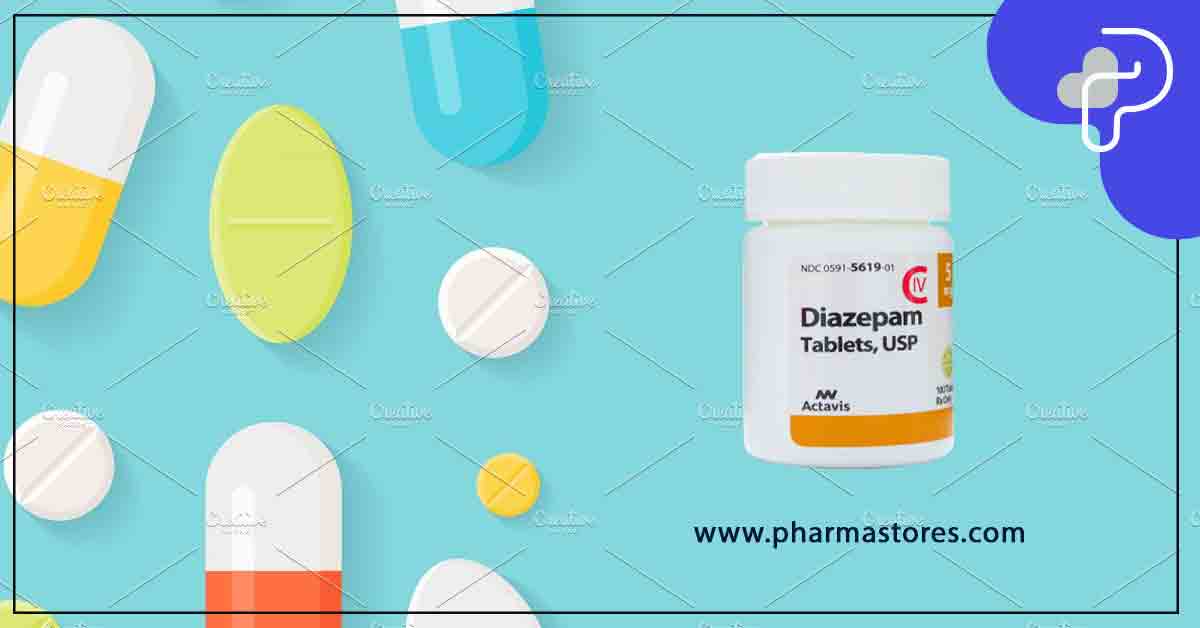 Tramadol is a synthetic opioid analgesic that has narcotic-like painkiller action, used in treating moderate to severe pain cases in adults.

They happen more frequently if you are taking higher doses more than recommended if you already suffer from a seizure disorder, or with those taking antidepressants or opioid medications.

Before taking tramadol, you should not take it if:

Tramadol is not used in children younger than 12 years old.

It is not given to any patient younger than 18 years old who removed the tonsils or adenoids recently.

Don’t give tramadol to patients between 12 and 18 years old who have breathing problems.

Tramadol and pregnancy are contraindicated.

It may cause withdrawal side effects that may even lead to death.

It was noticed that babies nursing to mothers taking tramadol signs of severe drowsiness and shallow breathing, talk to your doctor about alternative drugs or feeding options.

To make sure tramadol is suitable for your condition, you have to tell your doctor if you have ever had:

Mixing alcohol with tramadol cause serious side effects leading to death.

Don’t perform hazardous activities or operate heavy machines while taking tramadol as drowsiness may cause serious falls or accidents.

It is also used to help you get in relaxation before any surgical or dental procedures.

Before taking diazepam, you have to tell your doctor if you have ever had:

It may cause dependence if was used during pregnancy, which may cause deadly withdrawal symptoms in newborn babies.

Diazepam should not be used in breastfeeding mothers, talk to your doctor about alternative drugs or feeding options.

To make sure tramadol is suitable for your condition, you have to tell your doctor if you have ever had:

The combination of diazepam and tramadol abolished seizures, but the CNS depression caused by this combination is very severe.

Serious side effects caused by diazepam and tramadol combination include respiratory distress, coma, and death.

If the combination between them is conditional, dose adjustment or more frequent monitoring must be done to safely use both medications.

But using alternatives is more appropriate.

Consuming alcohol with diazepam and tramadol, or using unprescribed medications can be very dangerous if done without the supervision of your doctor.

Don’t alter the doses, frequency, or duration of use without consultation from your doctor.

Diazepam and tramadol may cause dizziness, drowsiness, concentration difficulties, and judgment, speed, and motor coordination impairment.

So, don’t combine diazepam and tramadol, as it may be really dangerous.