How long is diazepam in your system

When does the drug start to work? When does it start to give the intended effect? Then, when does this effect fade?

All of this happens depending on how fast does your body absorbs the medication? How does the body distribute it? How the body breaks it down?

Some medications like antihypertensive drugs (drugs used to lower your high blood pressure), such as metoprolol, work on the same day they are taken in, also, H2 blockers (drugs used to treat heartburn by blocking the cells responsible for secreting the stomach’s acid), such as famotidine.

However, other medications take a longer time to work, such as statins used for lowering the cholesterol levels, like atorvastatin, which may take from two to four weeks.

A drug like Sertraline, a medication used to treat depression; it may take up to months to give the full effect. 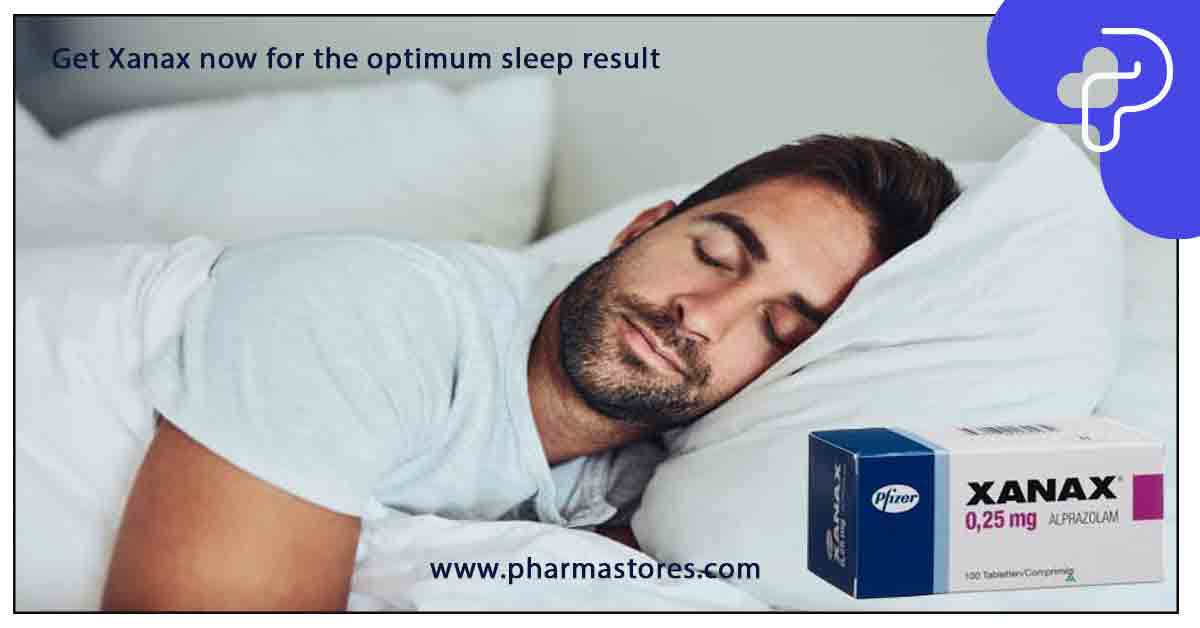 So, how long is diazepam in your system?

What is diazepam used for?

Diazepam is helpful in the management of anxiety symptoms, alcohol withdrawal symptoms, and seizures.

It is also used in the relaxation of muscle spasms and to provide sedation before surgeries or in the ICU (intensive care unit).

How to use diazepam?

Before taking any medication, read the medication guide provided with the drug carefully, and ask your health care provider about any information that you can’t fully understand.

Take diazepam exactly as prescribed by your doctor, and don’t share it with others.

The doctor determines the dose according to the severity of the medical condition, age, and weight of the patient.

However, there are regular doses for each medical condition it is used to treat.

If you are going to use the intravenous/intramuscular, 10 mg is a used, then an additional dose of 5 to 10 mg 3 to 4 times if needed

IV method: The dose is titrated to 10 mg or less before the procedure

The cumulative dose should not exceed 20 mg

IM method: from 5 to 10 mg 30 minutes before the procedure

Sedation in the ICU

2 to 10 mg orally 3 to 4 times per day or 5 to 10 mg intravenously or intramuscularly initially, then every 3 to 4 hours if needed

The FDA (Food and drug administration) has issued a black box warning about the use of diazepam with opioid medications, the concomitant use may result in profound sedation, respiratory depression, coma, and death.

Diazepam may cause serious interactions if used with these drugs, use an alternative

There is a list of other drugs that need close monitoring when used with diazepam, always tell your doctor about the drugs you are using before letting him prescribing you a new one.

Diazepam is a fast-acting drug.

When it is taken intravenously, it starts to work within 1 to 3 minutes, but if it is taken orally it takes between 15 to 60 minutes to work.

Diazepam is well absorbed about more than 90 % when taken orally.

Diazepam is a long-lasting drug.

It has a half-life of approximately 48 hours; the half-life is the time for half the dose to get from the body.

Metabolites (the substances produced from the breaking down of diazepam in the body) of diazepam can be detected in different ways.

Diazepam is detected in urine from 1 to 6 weeks.

Diazepam is detected in blood from 6 to 48 hours.

Diazepam is detected in saliva from 1 to 10 days.

Diazepam is detected in the hair follicle for up to 90 days.

Finally, diazepam is a well-studied drug, which has proved very good effectiveness and a good range of safety.

Always discuss with your doctor the information you read in a medical article.

you can buy it from pharmastores