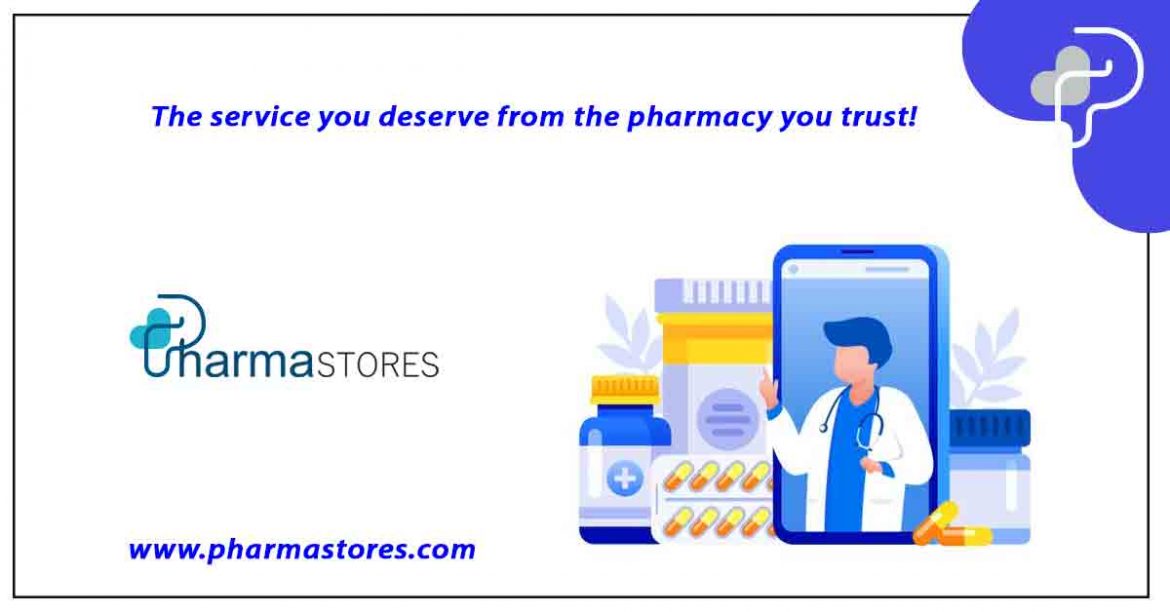 Warfarin is one of the blood thinner group medications, in another word called anticoagulant medication.

Warfarin is used for preventing blood clots so act for protection from stroke or heart attack. It is also used in the treatment of venous thromboembolism and pulmonary embolism. 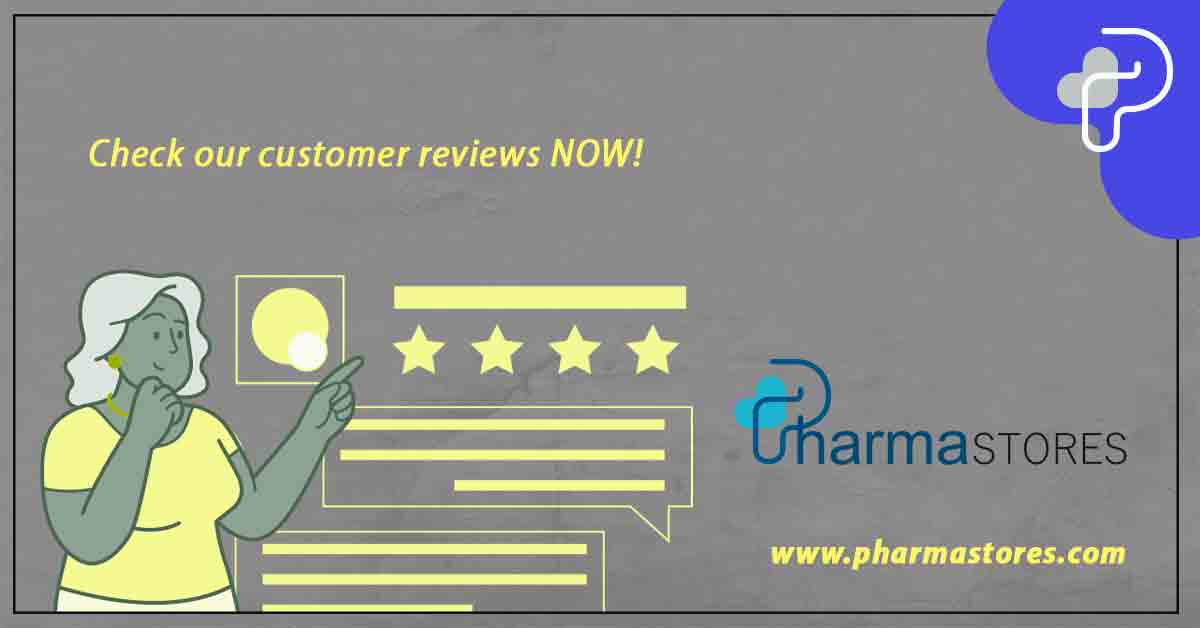 If you take one of the following medications, your doctor will advise you to avoid the use of Warfarin:

Another group of medications increases the activity of Warfarin that may induce toxicity:

Your doctor will advise you to maintain a consistent diet and take Warfarin at the same time each day.

Who should not take Warfarin?

There are many conditions considered as contraindicated to take Warfarin, so you need to refer to your doctor if you have one of the following conditions:

What is Erectile Dysfunction?

Erectile dysfunction is a problem of getting or keeping an erection firm enough for the risk. It is sometimes called impotence which is a sexual disorder in men.

There are many causes of Erectile Dysfunction: